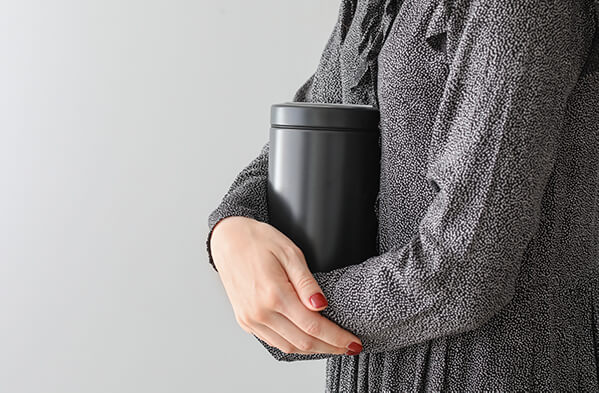 Cremation is much cheaper than a traditional burial. A typical cremation costs about 25 percent of a traditional burial. This might be another reason that explains the rise in cremation’s popularity. Crematories process one body at a time. The machine used to cremate bodies can fit only one body. Many people believe crematories burn several bodies at once, but it is not possible. A body can be cremated in the same time it takes to watch a long movie. Cremation takes between two and three hours. The extreme heat enables the body to burn fast. Cremation has been in existence for tens of thousands of years. Most people think it is a new phenomenon. It is surprising to note that traditional funerals have been conducted for only 150 years. Crematories are held accountable for giving loved ones the correct remains. There are laws that govern the way in which a crematory handles deceased bodies. 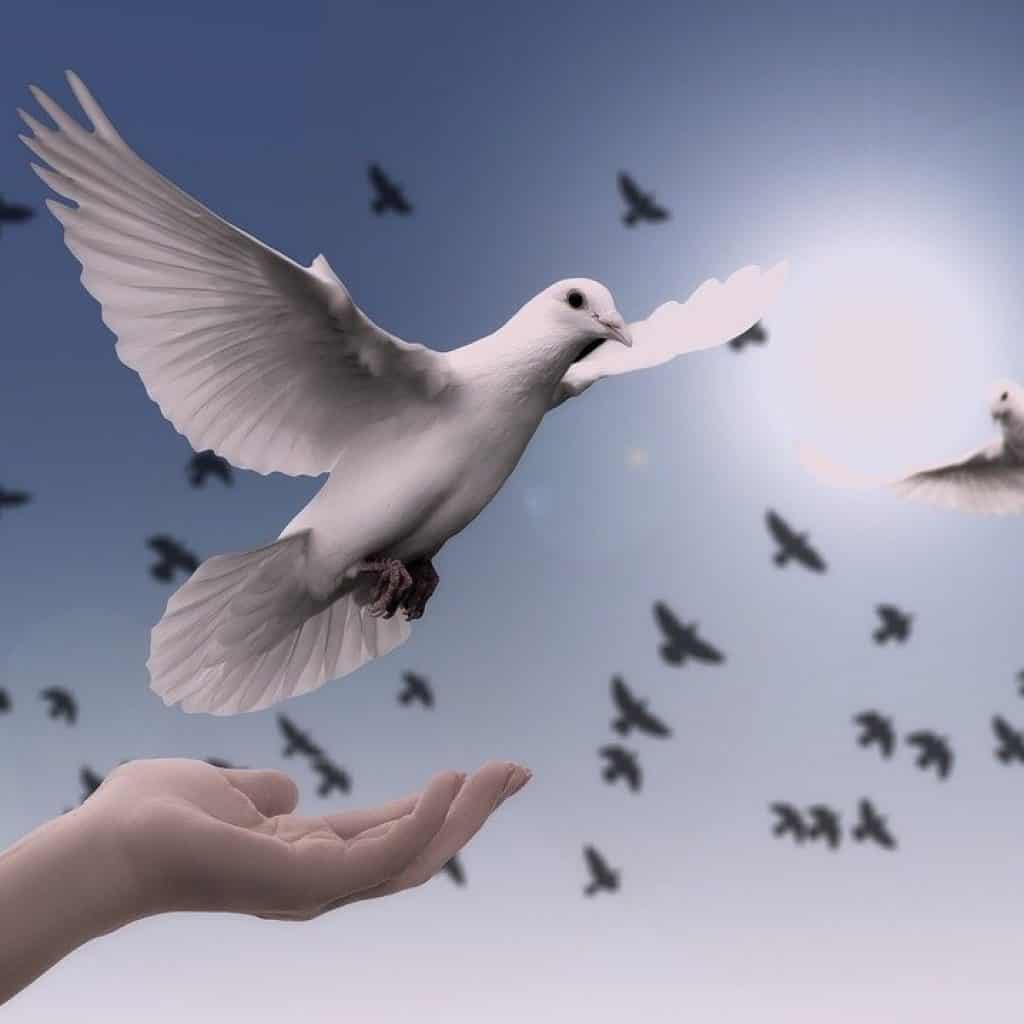