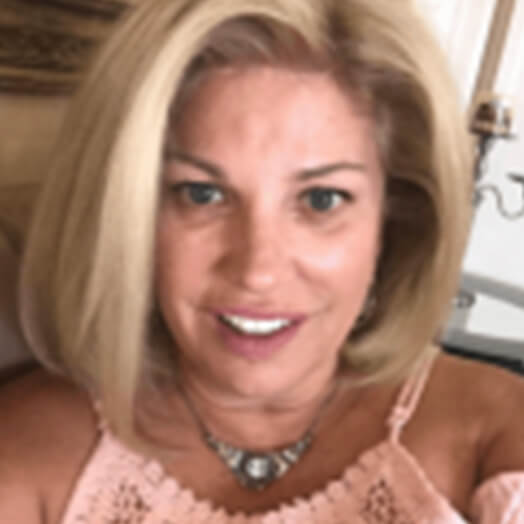 CAROL E. ROGERS, of Cape Coral, Fla., died on August 4, 2020. Born November 16, 1961, in Fort Wayne, Ind., she was the daughter of John A. Rogers and Nancy Robinson Rogers. She graduated from Homestead High School in 1980 and studied at Vincennes University and Indiana University, Bloomington. Beginning in her teens, Carol proudly worked at Roger’s grocery stores, primarily in the bakery. After she married and her children were born, she received her LPN license, working in health care in Fort Wayne and Cape Coral. She is survived by her daughters Elizabeth of Fort Wayne and Jamison of Cape Coral, former husband James Lindsay of Fort Wayne, siblings John W. (Suzanne) Rogers, Joyce (Joe) Leeuw, Tom (Denise) Rogers, Mike (Janet) Rogers, and Joe (Staci) Rogers and 12 nieces and nephews. She was preceded in death by her daughter Meredith, parents John A. and Nancy Rogers, brother David A. Rogers and favorite aunt Kathryn Bixler. A socially-distant gathering will be held on Sunday September 13, 2020 from 2-5pm at the Fort Wayne Country Club. Masks will be mandatory.