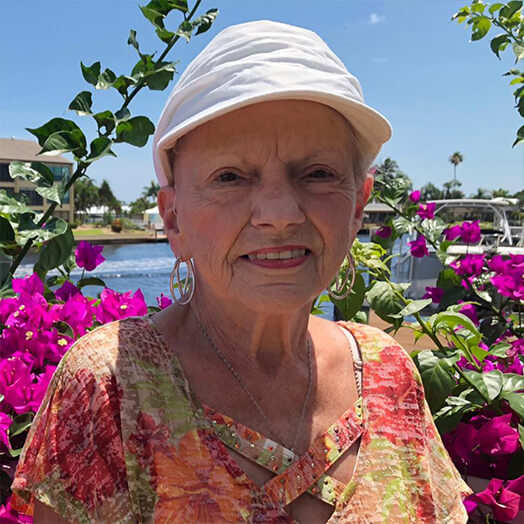 Delene Clare Tennyson, age 76, passed away September 12th 2021, in Fort Myers, Florida. Delene was born on April 24, 1945, in Mt Clemens, Michigan, attended school at Lanse Creuse High School, in Harrison Township, Michigan. Delene established her own successful recruiting business, TMRecruiting, serving the greater Detroit area. Delene married William “Bill” Method in 1993. They lived in Clinton Township until 2020. After the death of her husband Delene relocated to Fort Myers to be closer to her children. Her passions were spending time with family and friends, her career and for her pets.

In lieu of flowers donations can be made in Delene’s name to your local animal shelter or rescue.