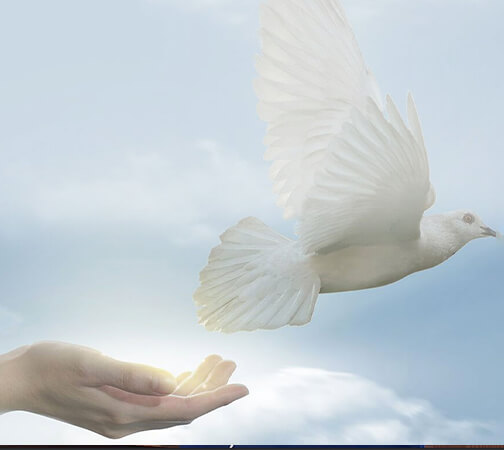 She was born May 24, 1939, to John and Marie Jordan of Seal Harbor Me. She grew up around the family business started by her grandfather, Everett Jordan.

After graduating from Mount desert High school in 1957, Esther attended the University of Maine earning a bachelor’s degree in Zoology and a master’s degree in chemistry. Esther began a long career in Bio-Chemistry. During this time she met Bill Gorman.

Bill and Esther married in 1974 in Sarasota Fl.

They eventually started their own company developing medical apparatus used in electrophoresis. After an amazing career, Esther retired in 1990.

During their lives Bill and Esther traveled extensively, avid hikers they visited many National parks with Acadia and the Arches among their favorites. They traveled globally as well taking cruises often. However, no matter where they went, Esther considered Seal Harbor Me. to be her home.

Having no children of her own, Esther was very devoted to her family, especially her mother Marie. She enjoyed a close, loving relationship with her nieces and nephews. Esther was a loyal and loving friend to many.

Private interment in Seal Harbor Me. at a later date.