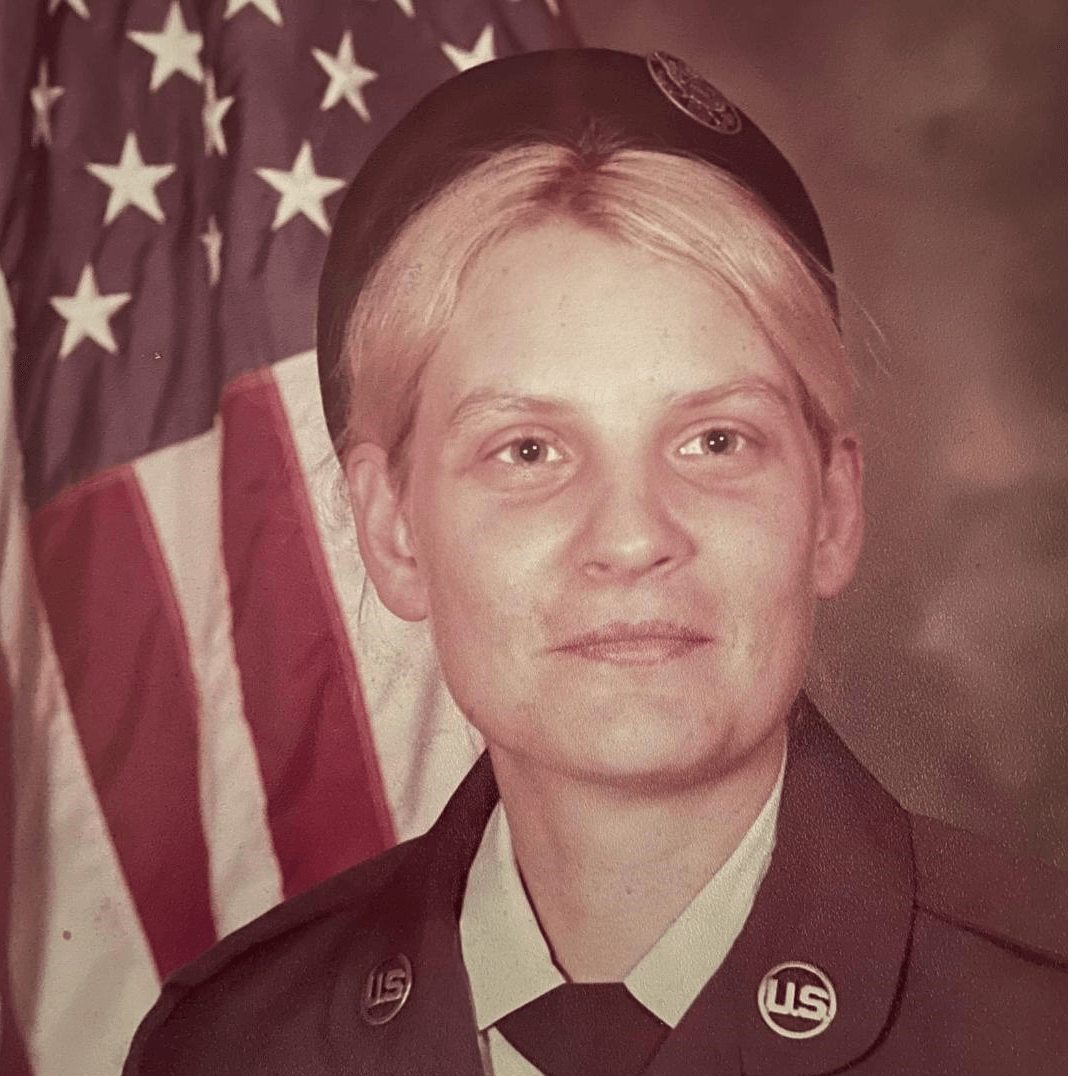 Janet left this earth for eternal life in Heaven on April 10, 2022.

She also leaves behind grandchildren, nieces, nephews, aunts, uncles, many friends as well as her beloved pet, Pita.
After growing up in New York, and graduating Lindenhurst High School, Janet went to nursing college and other educational ventures. She then decided to serve her country in the Unites States Air Force, where she became a Law Enforcement Specialist. Janet then went to work for the Florida Department of Corrections, retired and went to work for the State Attorney’s office in Pinellas County, Florida. After retiring, she enjoyed her life in Saint Petersburg, Florida.

Janet was a very special person, who is and will be loved and missed.