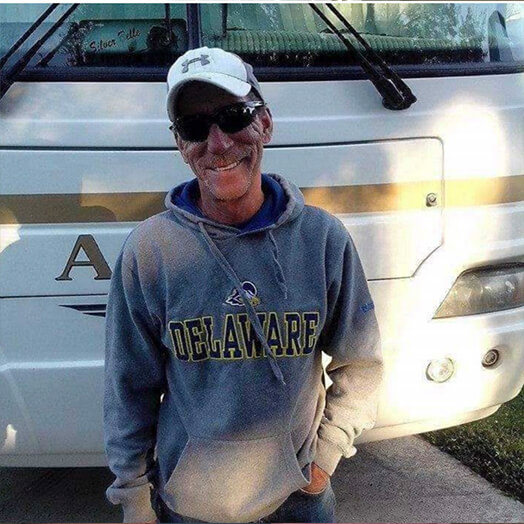 He was preceded in death by his sister, Gayla R. Sobiech and his brother, Paul J. Henry.
A private service will be held by the family.
Arrangements are by Going Home Cremations