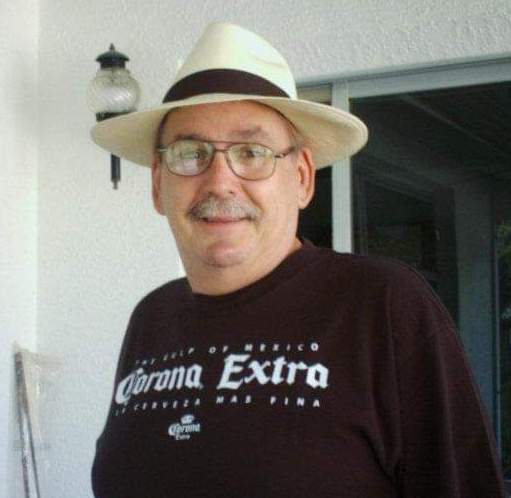 Joseph William Robie (Bill Robie), 70, of Port Richey, Florida passed away peacefully on Saturday, March 26, 2022.
Bill was born to parents Harry and Eleanor Robie, on June 6, 1951, in Erie, Pennsylvania. Bill graduated from Tech Memorial Class of 1969. He later moved to Florida in 1977 where he began his career as a Heat treat metallurgist in the Aerospace industry and retired.

Bill enjoyed the simple things in life. He was known for his love of classic cars and animals. Those that knew him, knew about his passion for cooking and entertaining family and friends. From which he got from his mother Eleanor.

At his request, there will be no funeral services.