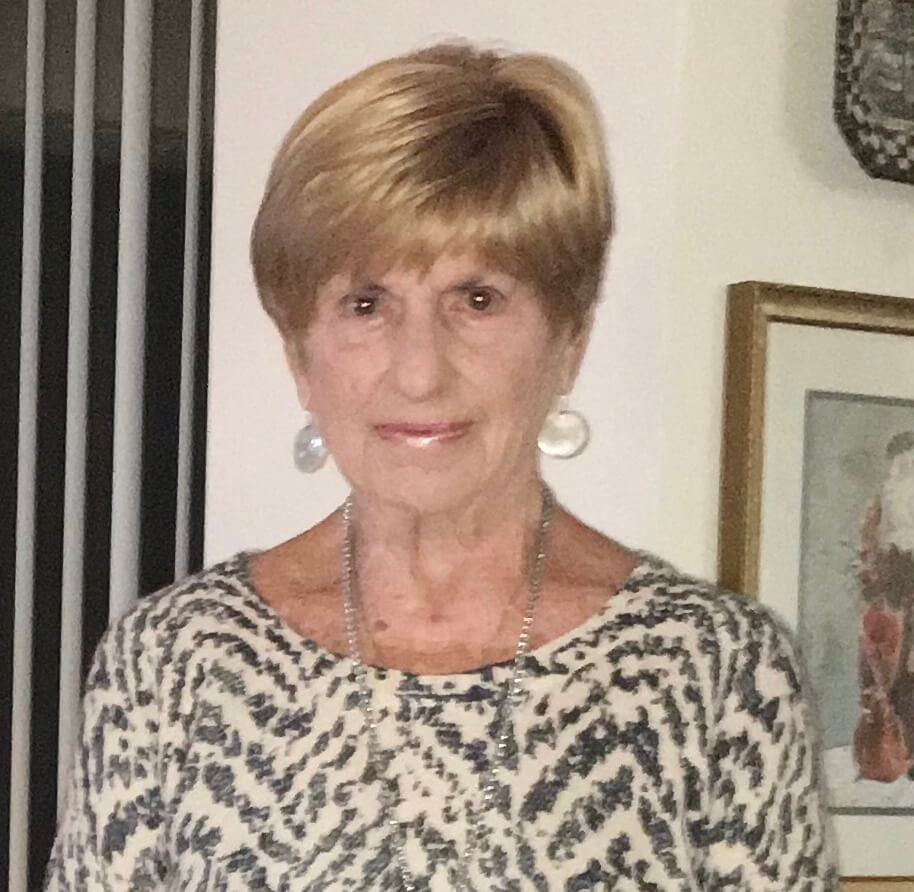 Judith (Judy) Ewing Mattucci, 85 of Tampa, Florida, died on June 11, 2022 at Suncoast Hospice in Palm Harbor, Florida. Judy was the Mother of Mike (Jennifer) and Mark, Grandmother (known as Honey) to Mason Mattucci and leaves behind many special friends that were very dear to her.

Judy grew up on Lake Butler in Windermere, Florida, where she became an accomplished water skier and member of a ski team that performed locally and even once at Cypress Gardens. She attended Orlando Boone High School where she was a member of the school’s first ever graduating class. She was a majorette and even liked to show off her talents with the baton every now and then in her adult life. She was pretty good too! Judy earned her degree at Wesleyan College in Macon, Georgia and was also very active in her sorority. She was proud of being known as “Sweetheart of Sigma Chi” and would always sing the song when she talked about it.

She moved back to Florida with her family in 1976 after living in Louisville, Kentucky. She settled in Tampa and lived in Carrollwood until the 1980’s and then moved over to Fairway Lakes Condominiums in Carrollwood Village where she lived for over 35 years. She served on the association board for many years in several different capacities. Judy knew everyone in the community, often meeting people on her frequent walks through the neighborhood. She was affectionately known as the Mayor of Fairway Lakes. She loved her home and all the friends she met along the way.

Judy was very active in her son’s athletic programs and served on the Forest Hills Little League Board. You could always hear her voice of support from the stands during the games.

She had a special love for animals and never met a stray that she didn’t either bring home or want to bring home. She enjoyed pet sitting for friends and was also the proud Mom to Zoe and Lily, two cats that she rescued and provided with unconditional love.

Judy had a very successful career in real estate and enjoyed talking and reminiscing about the properties she sold. She loved going to the “Club” at Emerald Green Country Club for parties, social gatherings, and lunches with her special friends.

She was a wonderful daughter, an amazing mother and very special and loving friend to many. She was a beautiful person and will always be remembered and cherished by those that were lucky enough to know and love her.

Judy was proceeded in death by her parents, Jane and Milton Ewing, and John Mattucci, father to Mark and Mike. In lieu of flowers you can make a donation to the Humane Society of Tampa Bay at the link attached below.