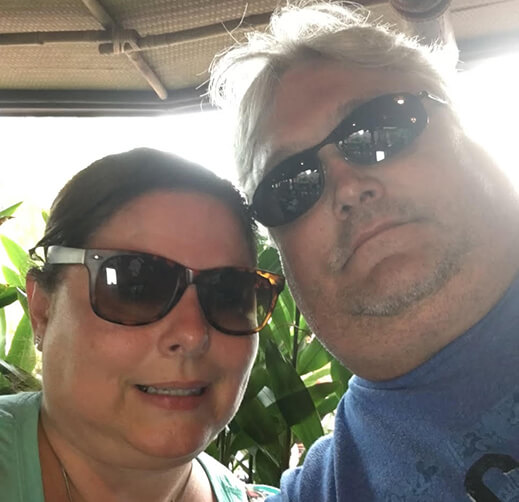 LaVerne Vaughn Thornton Jr was born 06/26/1965 in Jacksonville, Florida . He passed away with his wife, Cathy by his side.

Vaughn was a kind man with a big heart and a die-hard love for his family, Disney, Alabama football, and his friends. To know Vaughn, whether from first meeting him or knowing him for years, he was your friend, and you were his. You couldn’t help but love him.

The love for his family was obvious when he talked about them. He showed them that love when they were with him, during calls, and whenever they needed anything. Vaughn was well loved, and he will be missed tremendously by his family, and his friends.

Rest in peace Vaughn. You will never be forgotten. He is survived by Sons Michael Thornton and Dustin Thornton, his Daughter Crystal Thornton, and his daughter’s fiance’ Randy Romer, his grandchildren Isabella Romer and Flynn Romer, and his Sisters Debbie Patwary, Cathy Raulie, Terry Thornton, Brenda Sisk, and Pam Revels.