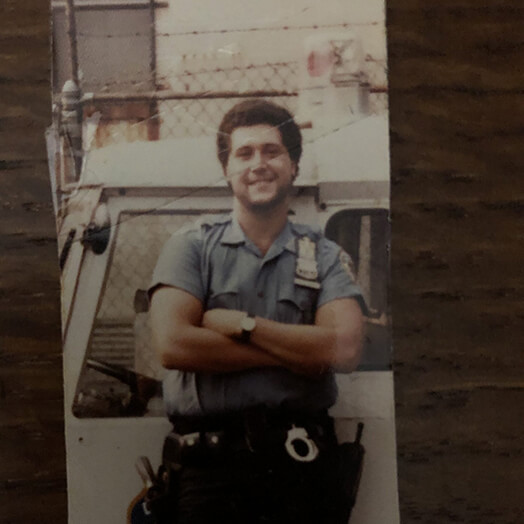 He attended the New York City Housing Police Academy where he graduated in September of 1981. He worked as an NYPD policeman until he was disabled on the job 1986.

He married in Brooklyn, NY and moved to Florida shortly after. He is survived by two children, daughter Alyssa and son Michael. He was a proud grandfather of two. He is also survived by his mother Lucy and brother Charles, nieces, nephews, aunts and uncles.

Michael excelled in sports and was a avid fan of all sports but specially the NY Mets. He would never let us forget that he caught a foul ball off the bat of Ron Swoboda at Shea stadium.

Mike always had the biggest heart and best sense of humor. He will always have a piece of our hearts.