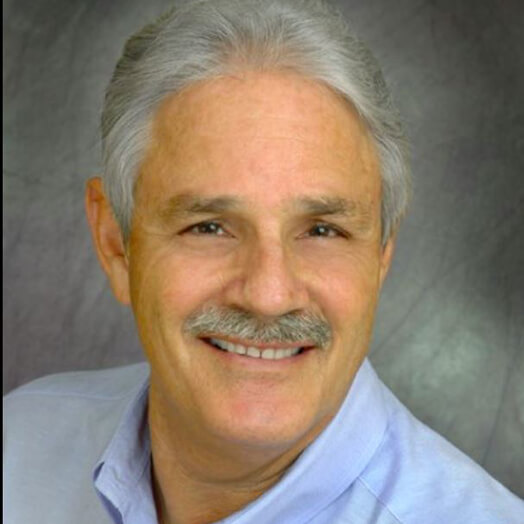 Paul J. du Kor, Sr., 73, passed away after a long illness on September 14, 2021. Born in Tel Aviv, Israel, Paul emigrated to the United States with his family at the age of three and grew up in New York and Connecticut, spending summers learning and working in Europe. By 1969, when he graduated from Assumption College with a bachelor’s degree in Foreign and Economic Affairs, he was multilingual and had worked at a Swiss bank, a French grocery store, the Swiss Tourist Board, and sailing schools in France and Spain. After raising a family in Florida, he returned to Europe as often as he could, where he delighted in practicing his impeccable French.

An adventurer, Paul raced motorcycles, sailed, camped and fished, climbed peaks, and rafted rivers. With his beloved wife of 50 years, Linda, he traversed Europe and the United States – at times in his Bonanza airplane, about which he co-authored a book, The Gift of Flight. He was also an avid golfer and a chef extraordinaire.

After a years-long battle with idiopathic pulmonary fibrosis, Paul was given the gift of new lungs and a second chance at life in 2015. He was grateful beyond measure to his donor, Tiffany, who Paul always said was with him in spirit. Paul volunteered with Lifelink and Donate Life, telling his story to promote organ donorship.

A well-known realtor in Sarasota, Paul loved the business and his clients, many of whom became dear friends. He touched the lives of many with his expertise, his kindness, and his great sense of humor.

Paul is predeceased by his son Paul Jr. and grandson Kristopher. He is survived by his wife Linda, his daughter Tara, his sister Barbara, a niece, six grandchildren, and four great-grandchildren.

No service will be held at this time. In lieu of flowers, memorial contributions may be made in Paul’s name to Lifelink of Florida or Donate Life of Florida.