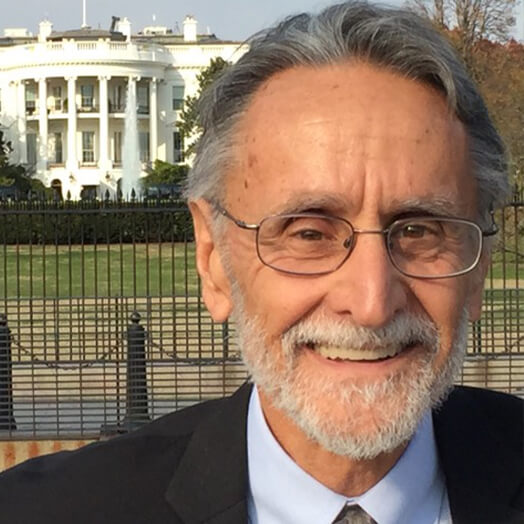 Born Haltenberger Pál Vilmos in Budapest, Hungary on October 25, 1942 during World War II, Paul was the first child of Dr. Pál Geza Haltenberger and his vivacious young wife, Irma Zakarias (called Babi).  Two years later he, his parents and baby sister fled Budapest when it came under siege.  They spent the next six years in displaced persons (DP)camps in Germany before emigrating to the United States.  His father requalified as an orthopedic surgeon and settled in Rhode Island where Paul graduated from Cranston High School East and the University of Rhode Island.

With a degree in chemical engineering Paul obtained work in Baltimore, Maryland, where he lived for more than four decades.  Paul eventually found career satisfaction in the more people-oriented fields of marketing and insurance.  An engaging man who could relate to everyone, he could quickly make friends in three languages.  He never failed to see the potential in people and situations and will be remembered for his words of encouragement.  Paul filled his library with positive and motivational books.  With his interest in fitness, he enjoyed landscaping, golf, tennis and skiing, but his most enduring enjoyment was riding his bicycles.

Christian faith defined Paul’s world view, prompting a strong testimony of redemption, and service to the local church as an elder.  Paul was a grateful and proud U.S. citizen, however, in semi-retirement he returned to his native country as a volunteer for a British ministry helping people who had been forced to live under communism.  He happily lived there for nine years, becoming a “snowbird” to Florida until the coronavirus pandemic.

Paul bravely fought a four-year battle against cancer, compassionately cared for by medical professionals in Budapest and St. Petersburg.  He departed this world to spend the remainder of his eternal life with his Lord Jesus Christ onAugust 2, 2021.

Paul is survived by his wife of 36 years, Ann; a son Michael of Tucson, Arizona; his sister Claire and her husband Steve Gallegos; and a nephew and his family – Roy, Anne, Kate and Carrie Felts.  He will be missed by cousins and friends in many countries.