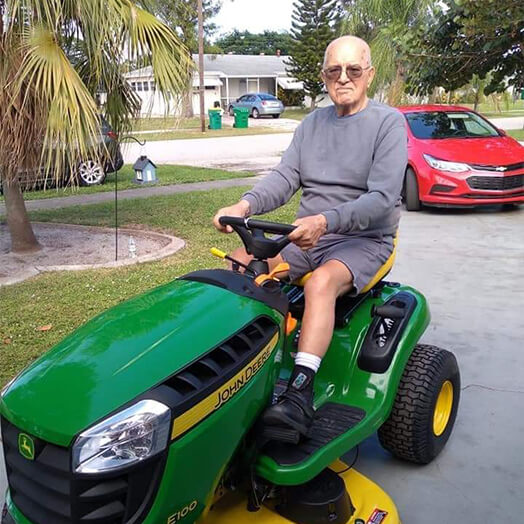 Richard David Wrath 84 yrs passed away May 4,2021 at home in Port Charlotte Florida with his wife by his side.

Richard was born on October 22, 1936 to Harold and Ethel (Snellenburger) Wrath. He spent most of his life in Central Michigan. The last 7 years in Port Charlotte Florida close to his kids and grand kids.

He really enjoyed fishing, camping, and spending time with his kids, grand kids and great grand kids. He spent time in the Navy. At the age of 71 years along with his sisters he received his high school diploma proving that you are never to old for anything. After 30 years he retired from General Motors in Lansing Michigan.