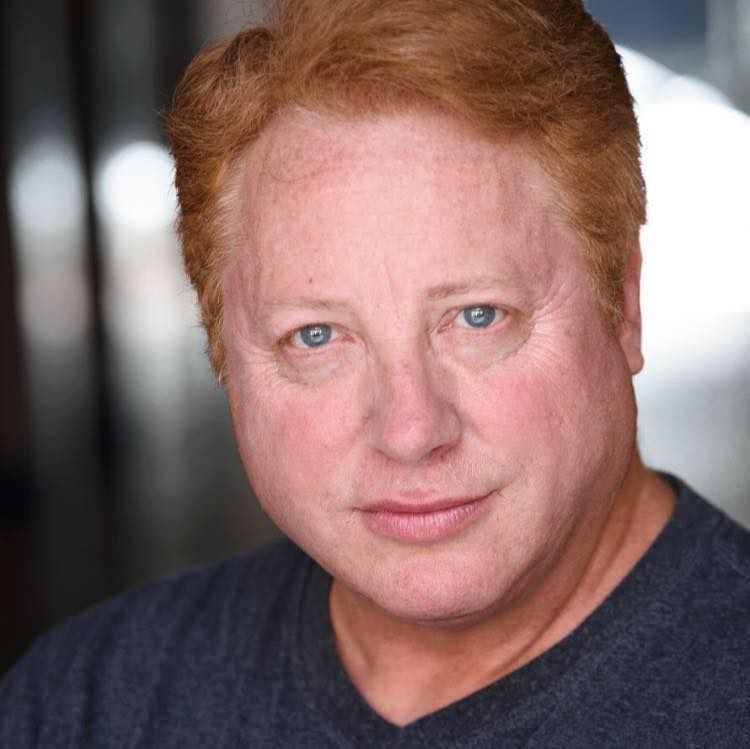 Robert Saviola, President and Founder of Buffalo Hypnosis and media personality, passed away October 19th, 2021.
Robert was born on December 7th, 1959 in Buffalo New York. He possessed a zest for life and accrued a plethora of accomplishments to his name during his 61 year journey. He proudly served in the US Air Force, he was a champion horse breeder and racer at the Buffalo Raceway, he was a professional hypnotist, a media personality, and a businessman.

Robert’s main mission in life was to help people reach their peak potential and become the best versions of themselves. His conviction to ethics, values and religion played a pivotal role in his decision making. Robert consistently found the good in people and believed in the power of forgiveness above all else. Throughout his career he was proud to influence a large audience of dedicated followers through his radio show on WWKB, his TV shows, and other social media platforms.

Although he is no longer with us, his legacy lives in the hearts and minds of his friends, family, and many followers he touched, healed and entertained.

Robert is survived by his wife Annie Saviola and his children Danielle Saviola, Audrey Rose Saviola and Robert Saviola.