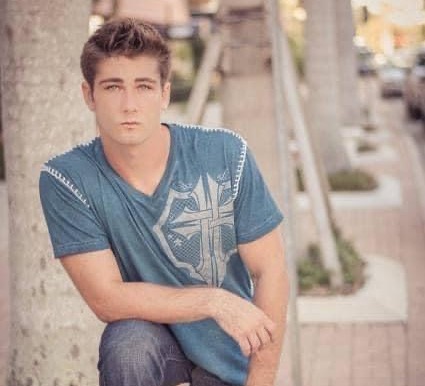 Ryan Michael Morrissey age 28, was born on Oct 16, 1993, in Doylestown Pa. He passed away on May 29th, 2022. Ryan was survived by his Mother Debra J Morrissey, Grandmother Vickie Morrissey. Uncle Kevin Morrissey, and several Nieces and Nephews.

Ryan was preceded in Death by a uncle a Ryck Morrissey, Grandfather Richard Morrissey and Uncle Michael Morrissey. And a cousin David Morrissey

Ryan had the biggest heart and was loved by everyone. His spirit was filled with adventure and he always knew how to have a good time. We will love and miss him and his charismatic spirit so much. His memory will never leave and Ryan will forever be in our hearts.