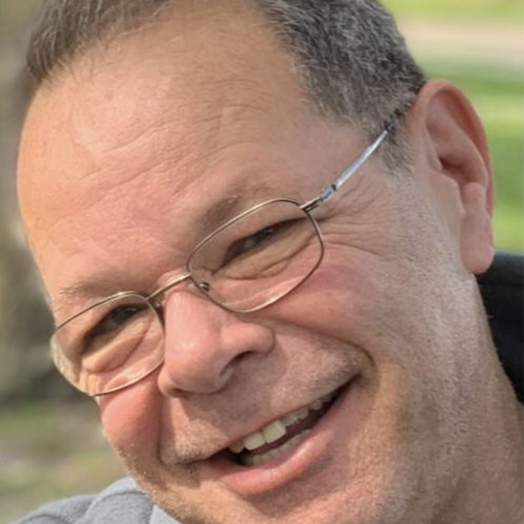 On Friday, December 11th, 2020, Thomas H Holdstein (Tom) passed away at the age of 64 after a hard-fought battle related to kidney failure. Tom was born May 5, 1956 in Shaker Heights, Ohio to Jack and Leslie Holdstein. He moved to St. Petersburg, FL in 1986, where he lived and raised two children Kaitlin and Thomas (TJ). Tom truly lived for and enjoyed spending time with his children and grandchildren most of all, and was known to be a loyal friend to those in his life. He was a lifelong Cleveland Browns fan and tried to never miss a game.  In his younger years, he enjoyed downhill skiing, often with extended family and friends in Steamboat, CO. Tom was preceded in death by his mother, Leslie, and his brother, John. He is survived by his loving family, including his father Jack, daughter Kaitlin and her husband Bret, son TJ and his wife Lauren, granddaughters Danielle and Emily, sister-in-law Reeny, and nieces Sarah (Ian) and Hallie (Trek). In lieu of flowers, memorials would be appreciated to the Shaker Schools Foundation, Holdstein Memorial Fund, 15600 Parkland Dr., Shaker Hts., OH 44120.