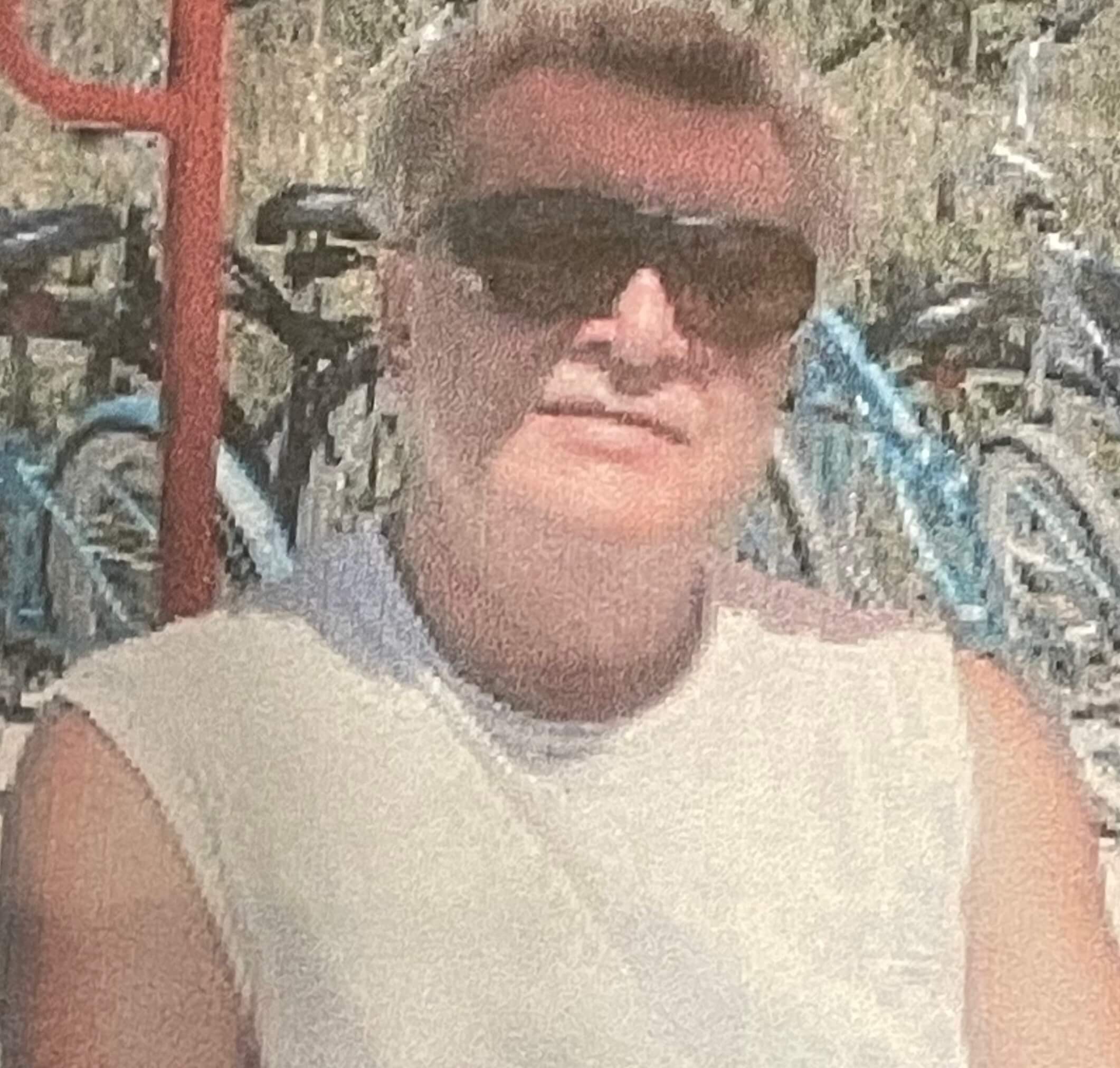 Gary passed away peacefully at home, with his family holding his hands. He was proceeded in death by his father Warren-Green Toole and mother Thelma Evelyn Peacock Toole. Gary is survived by his brother Mick Toole and his wife Donna Toole, as well as Gary’s daughter Teresa Toole Ward and her husband Jeffrey Ward, numerous grandchildren, and great-grandchildren. Gary had a wonderful childhood growing up in Rabbit Creek Anchorage, Alaska. He worked in Anchorage for many years as a small engine aircraft mechanic. He ended up in sunny St. Petersburg Florida to spend his golden years.

Gary will be remembered as loving brother and devoted father. Memorial will be held at a later date.