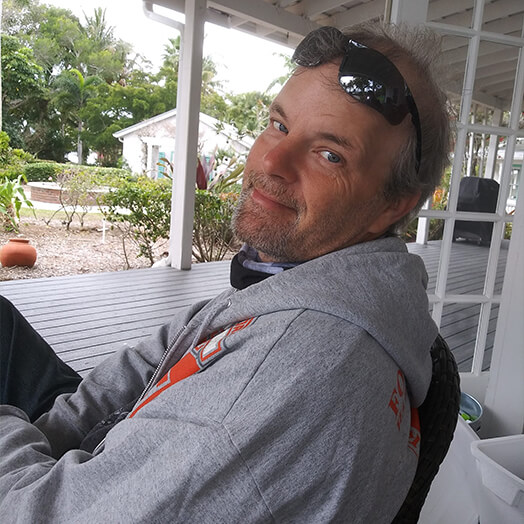 William “Bill/Butchie” Charles Harper III of Port Charlotte passed away in the comfort of his home and surrounded by family on August 31st, 2021, at the age of 46. He was the beloved husband of Kandy (Dill) Harper for 25 years. Bill was a devoted father of three children, Zackary Dill (Alissa), Justin Harper, and Paige Harper.

Bill was born in Dayton, Ohio to the late Peggy Harper (mother). He later moved to Delaware with his mother and two siblings, brother Eugene Sampson, and sister Bambie Wise (Donnie). Bill spent much of his life in Delaware before relocating to Florida.

Bill held various jobs throughout his life. He gained many friends that became family during his most recent employment with Jamestown Painting. Bill spent much of his free time with family and played pool, bowled, or enjoyed his passion for Harley Davidson.

Bill is also survived by his four grandchildren, Mikary, Aydin, Amiya, and Akii. His grandchildren were the light of his life and he enjoyed spending as much time as he could with them.

The family will hold a celebration of life for Bill at a later time. In lieu of flowers, the family requests any donations be made to the American Diabetes Association.