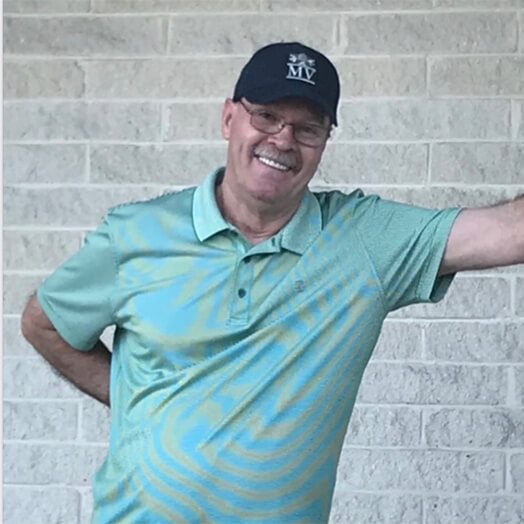 William “Bill” Dinkel passed away on April 26, 2021 in Bradenton, Florida while under the care of Hospice.

He was preceded in death by his parents, Jack and Pat Dinkel,brothers John, Jim and sister Patti. His surviving siblings, Mary, Betsy and Joe will forever cherish their great times and memories.

Bill was a fighter who fought and won the battle against cancer, twice. He was always willing to share his story and provide encouragement for others facing this horrible disease.

Bill was widely known for his sharp and unending sense of humor and his ability to talk to and make friends anyone. He loved spending time outdoors listening to 50’s and 60’s music,his wife, children, grandchildren and his beloved furry friend, Mr. Big.