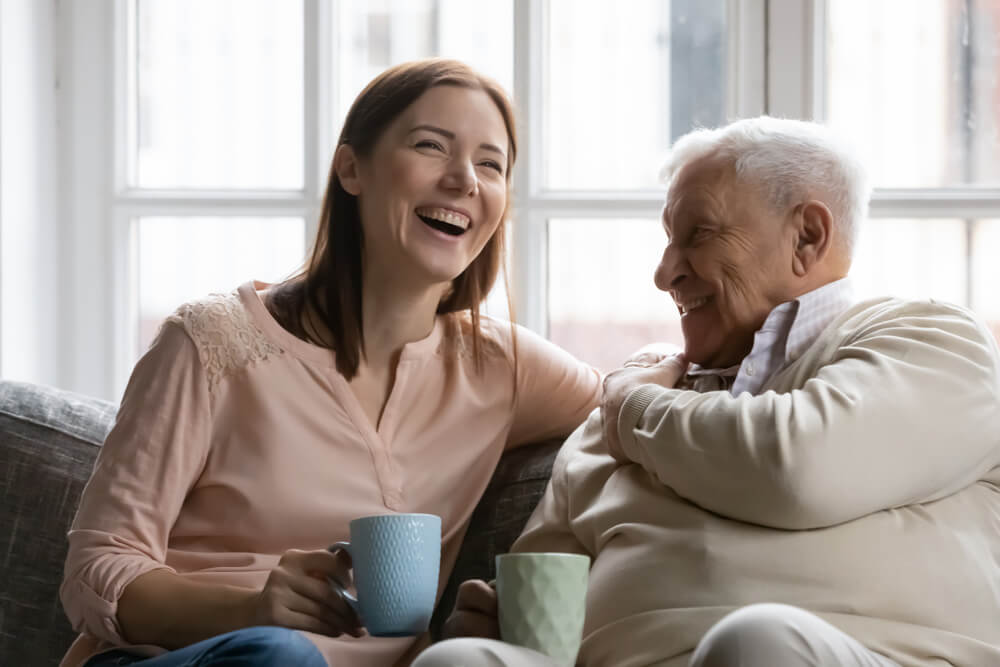 “Next of Kin” is commonly used in real estate and it only applies when someone dies without a will. Nevertheless, this term has become more widely used not only in the real estate industry but also in the funeral and healthcare contexts.

“Next of kin” often refers to the closest living relative of the deceased. However, this term sometimes causes confusion as it holds different meanings in different situations.

What Is Next Of Kin?

However, when someone has died, the next of kin is legally and specifically identified following the deceased’s bloodline. This person makes decisions on real estate and inherence matters on behalf of the deceased. 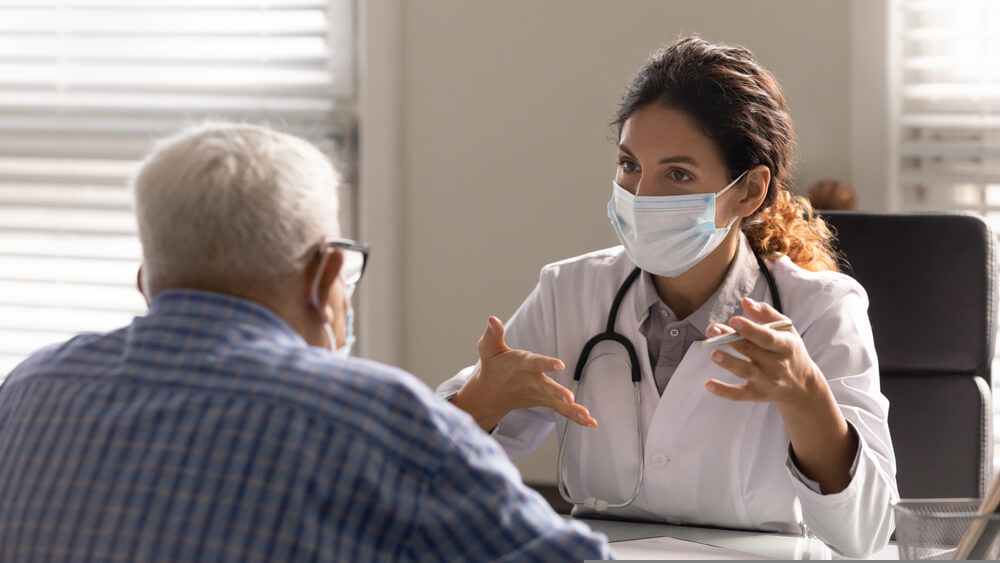 Who Is The Next Of Kin?

The patient or the family can pick out the next of kin themselves as the main point of contact.
However, when the patient is not conscious enough or unable to communicate, the staff will identify the next of kin from the emergency contacts listed on medical records. The next of kin could be anyone as long as the hospital can easily contact, ranging from a family member to a friend or a neighbor.

After the patient has passed away, the next of kin is identified based on state rules and regulations. That person can only be someone who has the same bloodlines and straight-forward relationship with the deceased and cannot be a friend. The succession goes to children, and grandchildren including legally adopted ones. If there are no children,
next of kin runs to parents, then siblings, nephews, and nieces.

The Rights Of The Next Of Kin

The next of kin merely plays the role of communicating with the staff to provide better care for the patient. In such situations, the next of kin has no legal right to make decisions on behalf of the patient about health and medical treatments unless there is an official statement made by the patient legally. 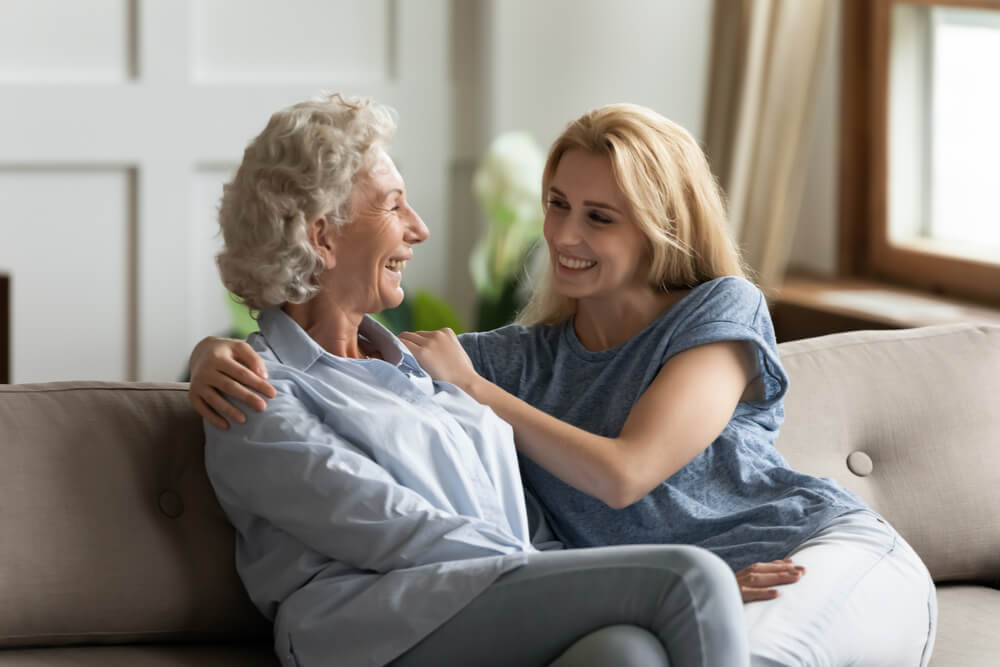 After the death of a person, the next of kin holds the legislative power over real estate matters and how the real estate could be divided. The same does not apply to other decisions on behalf of the deceased.